The leap in anything can be scary. Part of my story is that once I leaped, I didn’t look back. I’ve never been more happy and accepting of myself in my entire life.

I probably couldn’t have done it at a better time in my life honestly. Since pressing the gas pedal back in October of 2017, I’ve had a pretty significant life even occur. Before I get into that, let’s opt for a little back story…

When I was younger, my mom was my end-all-be-all best friend. Now, I know a lot of people say that, but we were literally inseparable. I feel like a lot of that was my own doing, being a pesky little tag-a-long! I just thought it was so cool to hang out with my mom. She would go and visit my grandparents, aunts, go shopping, hang out with her friends… never a dull moment with her. Her laugh and spirit was infectious! I heard so many crazy stories about when she was younger and oh boy were there some doosies! We even worked at the same place together when at I got my first real job at sixteen. It was a little catering place and I remember setting up the venue with all the tulle and lights for the Saturday night weddings, and smelling the food being prepped for the reception buffets or Sunday brunches. I never tired of seeing her live life. I always observed her and how she interacted with others. Especially when she would get into a conversation with an old friend or complete stranger (didn’t ever matter). Her hands would be waving as if she was an authentic Italian in a frenzy and mouth going a mile a minute, all the while shining her beautiful smile. I always ever dreamed of being a light that shined as bright as she did.

Tragically, when I was seventeen, she died unexpectedly of a massive heart attack a month before my senior year in high school. It is almost twenty years later to the day and it still affects me immensely. To be honest, I propbably should have seen a psychiatrist after that happened. You never fully recover from losing your best friend or mother. She was both to me. 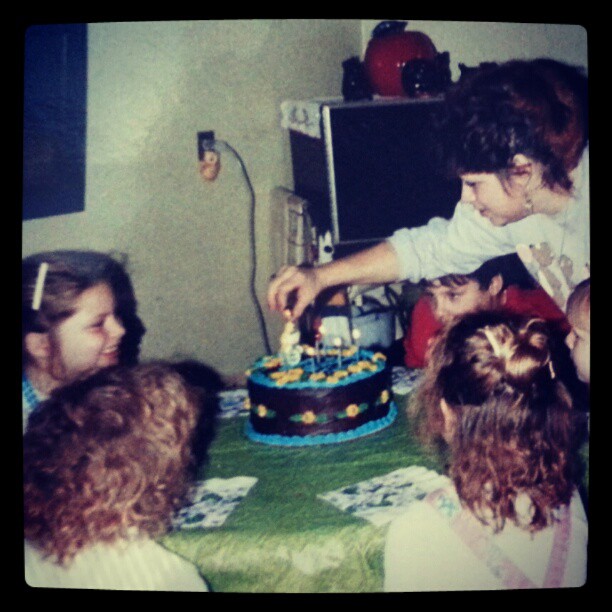 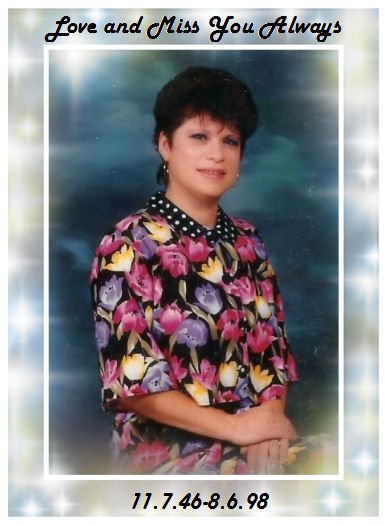 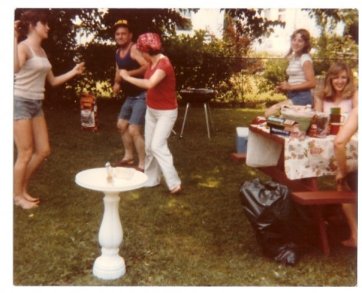 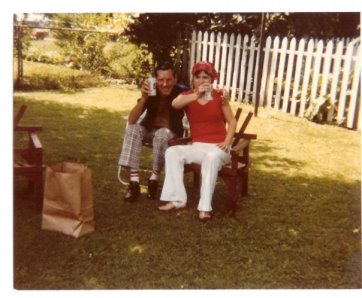 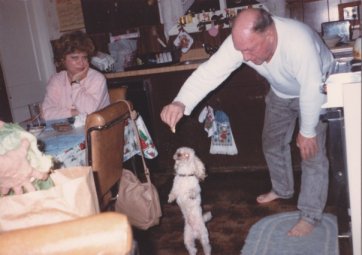 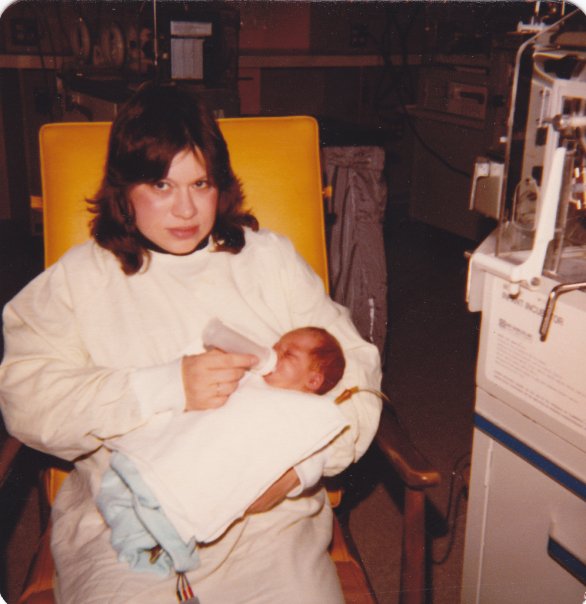 Everyone loved her because she was just so damn lovable. And I’m sure my dad loved her as well, but he was far from an ideal partner. Without going into all the details, just know that my mom deserved so much more.

Don’t get me wrong, there were points in my life that my father was there for me. But anyone that ever knew him could tell you if you were getting a compliment, it was usually a back-handed one that included insult. After she passed away he transformed into a sterotypical midlife crisis, compulsive internet dating, narcissist. It’s at this point that our relationship became increasing distant.

Eventually I moved out, had some children, and was busy taking care of my own family. In 2008, my father got into a motorcycle accident which left him partially disabled. He was living with a woman at this time that wanted to leave because “his disability was too over-whelming for her.” In reality, he wasn’t working any longer and she, to be completely truthful, was with him for financial reasons. When I tried to give advice on rehabilitating himself to a point that would make it capable for him to care for himself, he told me to get out of his house. Because of the significant nerve damage and head injury, his mental state was never the same. Sometimes he would talk about bazaar, off the wall things or forget what he had already mentioned just minutes before. Whatever relationship was there between him and I at this point became diminished into almost nothing. It was really sad and heart-breaking for me to see that this person I had known my whole life was someone completely different. Any chance of recovering a relationship with him at this point was basically impossible.

He went through a lot.  I have sympathy for his situation and all the things he dealt with. However, he was a very stubborn person. Never listened to anyone because he always knew better. Last year when he took himself off all of his medications including his anti-depressant, he wouldn’t hear what anyone had to say, including me, about how it wasn’t a good idea. In May of this year he ended up taking his own life.

So here I am, 37 with no living parents. I guess I wanted to tell this part of my story to show that had I not turned my mindset around this past October, it’s hard telling how I would have handled that situation. Don’t get me wrong, it still was and is incredibly hard. No one can ever be prepared to get a phone call that their parent has passed on.

What I do know is that he made that choice. No one made it for him, including me. We are all responsible for our own decisions. Too often do I see people passing the blame because it is the easiest way out. I rather enjoy embracing my choices now. When you accomplish something and set forth on a scary journey, there is no sweeter feeling than victory on your own terms.